The Mrs. Patty Shinseki Spouse Scholarship Program is a need-based scholarship program established to assist Army spouses in obtaining an undergraduate degree or similar professional certification. The program was named after Mrs. Shinseki in December 2019.

Mrs. Shinseki, an Army spouse for over 50 years, is a strong supporter of military spouse education and other military family programs. She served as a member of the AER Board of Managers for 20 years. Mrs. Shinseki is married to retired Gen. Eric Shinseki, who served as the seventh United States Secretary of Veterans Affairs from 2009 to 2014. His final post in the U.S. Army was as the 34th Chief of Staff of the United States Army from 1999 to 2003.

Award amounts vary each year depending on the:

All applicants must read the corresponding Program Guidelines and FAFSA instructions, found in the links below, prior to applying for the Mrs. Patty Shinseki Spouse Scholarship Program.

The link to submit an application is found in the Program Guidelines.

Other Education and Scholarship Resources for Army Spouses and Children.
(AER is not affiliated with and does not endorse any of the websites listed.) 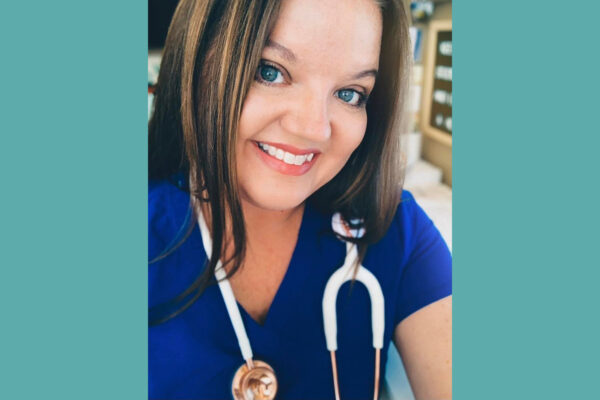 “Without the support from AER, I would have had to take out student loans. I couldn’t be more appreciative of the help I’ve received. Thank you, AER, for helping me to become what I always knew I wanted to be!”
—Jessica, Shinseki scholarship recipient and future pediatric nurse